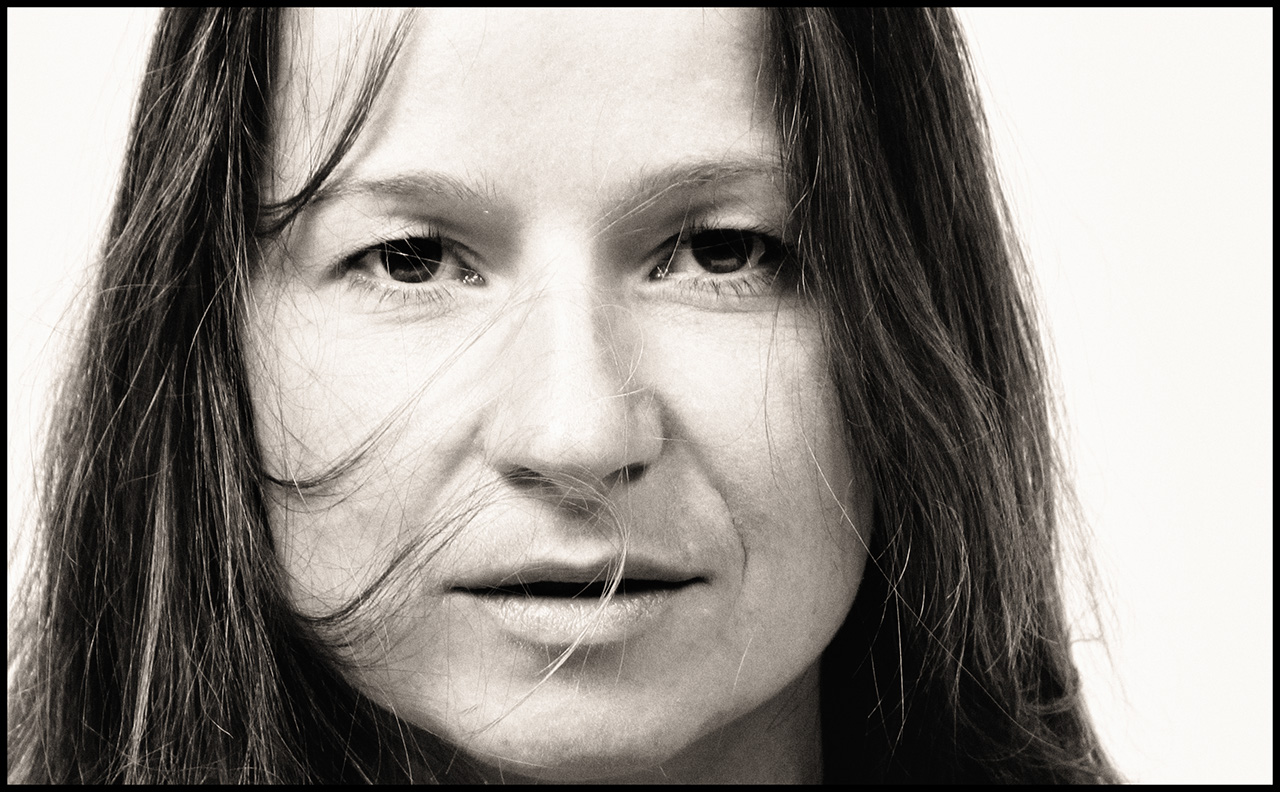 Since it has been to long, I got around to Douglas Adams again – and at this paragraph I nearly swallowd the chair I was sitting on, at the time:
‘Earl Grey or Lapsang Souchong?’ called out Reg.  ‘It’s all tea bags anyway, I’m afraid. And none of them very fresh.’
‘Darjeeling will do fine,’ replied Richard.
‘Milk?’ called Reg.
‘Er, please.’
‘One lump or two?’
‘One, please.’
‘Sugar?’
‘Er, what?’

For some reason I also started to read the columns of Jeremy Clarkson – whom I up until now largely regarded as „that guy from that show bout cars“. Surprisingly, he has a rather balanced worldview and is a exceptionally witty writwer of columns. These are from his collection „And Another Thing: The World According to Clarkson. Volume Two“

I should also explain to those who have no allergies that the four most terrifying words in the English language, if you suffer from hay fever, are ‘shall’, ‘we’, ‘eat’ and ‘outside’.

Of course, there is no doubt that the world is warming up, but let’s just stop and think for a moment what the consequences might be. Switzerland loses its skiing resorts? The beach in Miami is washed away? North Carolina gets knocked over by a hurricane? Anything bothering you yet?

My eye was caught recently by a photograph in a magazine called The Spectator. It showed an old man in a nineteenth-century setting, and underneath it read ‘Samuel Hahnemann, the founder of homosexuality’. This seemed odd, partly because the old man in the photograph, with his mutton chops and his frock coat, looked about as gay as Sean Connery, and partly because I thought homosexuality had been invented long before the 1800s. I therefore plunged into the lengthy story that accompanied the photograph and pretty soon my curiosity turned to bewilderment. Because it just went on and on about alternative medicine. Only when I reached the end and turned back for a better look at the old man did I realise my mistake. Samuel Hahnemann was not the founder of homosexuality. He was the founder of homoeopathy.

The Title is from „The Algebraist“ by Iain M. Banks.

I can haz friends?